How to Scene for Beginners (seminar) 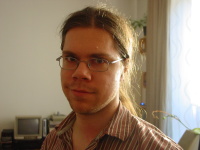 Introduction to Revision for newcomers. An opportunity to clear up those things you were too afraid to ask. Incl. short presentation about the intranet, entry submission, party information, useful scene resources in general.
Newcomer mentors will introduce themselves and be available for Q&A.

Note that this seminar is not intended to be a full-fledged scene history session. 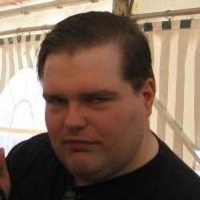 Over the years we have covered a multitude of Belgian beers, their origin, their specialities, their weirdness. But we have always stayed clear of the emotional and political rats nest that is the center of it all: Brussels.

And while we did cover some of the beers originating from this area-not-city there was never a full investigation.

So join us for a full rundown on spontaneous fermentation, whisky barrels, open windows, breweries-not-breweries, cartoon characters and a lot of politics that will be explained to you. Because next to the beer, we will also explain you how Brussels works as a thing.

And that's the fun part. 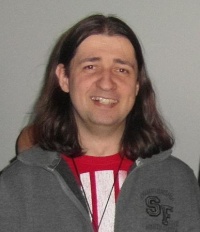 In this workshop we'll be using Amibian to turn the Raspberry Pi 3 into a Commodore Amiga. Or not just one Amiga, but several flavors:

Despite of its age, the Commodore Amiga is still a popular computer. But this makes it rather expensive: for a standard Amiga 1200 you still have to pay 250 Euro. "This can be done cheaper using a Raspberry Pi" thought Gunnar Kristjansson and starteted the"Amibian" project, a Linux distribution for the Raspberry Pi, that starts directly into an Amiga emulator. On the downside, setting up Amibian is not as easy as Raspbian for example, because you still need to copy and install the firmware and operating system of the Commodore Amiga into the emulator. This is for copyright reason, this software is still sold for example as part of the emulator suite "Amiga Forever". For someone who isn't accustomed to an Amiga emulator and / or a Raspberry Pi, things get complicated here.

In this workshop we will straighten things out for you. You need to bring in:

What you will get here:

Introduction to the basic concept of self-sovereign digital identity, followed by a workshop with a discussion of critical aspects.

Goal is to sensitize an IT-related community to the topic and to get valuable other perspectives.

This includes also an outlook to the hacker ethics in a digital identity context. 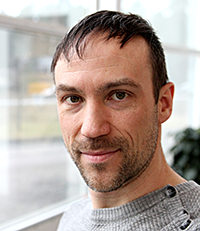 This talk is about the "new" movement of pixel art, both outside and within the demoscene, and also how the scene has influenced this development. EDGE magazine recently did a special edition with pixel art, and the Masters of Pixel Art was featured in a game museum in Finland. These are all relevant things for the upcoming book focusing on contemporary pixel art. 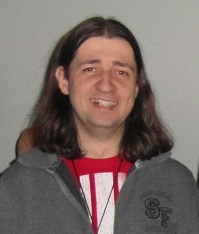 What killed these major companies in the video games / computer business? 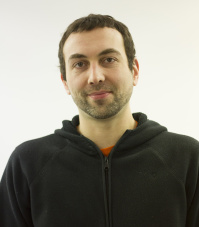 The ideal companion for your far-field indirect lighting solution is presented: a new real-time, screen-space technique that can be easily integrated into existing rendering pipelines and that drastically improves the quality of the lighting by adding an important near-field illumination term.

GDPR: It's 5 to midnight. Trick or treat? (seminar)

Europe will (or wants to) be unified in matters of data protection under the GDPR from May 25, 2018 on. We're looking at the biggest hurdles companies (i.e. software manufacturers) are facing, and what's going to happen, and why.

The workshop explains the basics of Little Sound DJ (LSDJ for short) to get people making music on the Gameboy as fast as possible. After a quick introduction to what the system can and can't do, we'll discuss controls, navigating the software, workflow, and sound-design. This workshop is focussed on beginners. No musical skills required. Make sure to bring your own Gameboy and a pair of headphones. Don't have a Gameboy? I'll lend you one!

How to use Voxel Cone Tracing with two bounces for everything, instead of just Global Illumination, in simple explained (seminar)

This seminar is about how to use Voxel Cone Tracing with two bounces for everything, instead of just Global Illumination, for example: reflections, refractions, emissive lights, shadows, ambient occlusion, and so on. 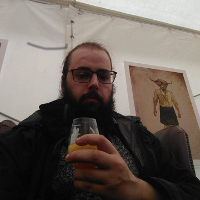 A talk and tasting on the History of British beer. From very traditional beer to very modern craft beer.

Revision is sponsored by